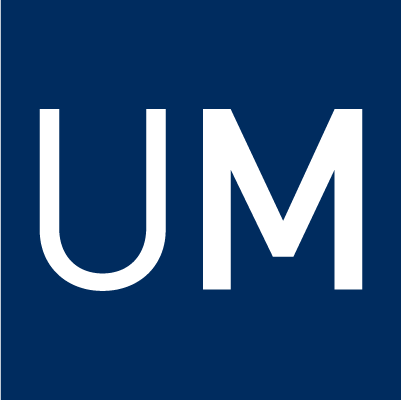 By adminDecember 2, 2016No Comments

According to the FEC filings, Donald Trump spent 37 cents of every dollar on direct mail, whereas Hillary Clinton spent 20 cents. Unless you’re living under a rock, you know that Trump won the election. Trump was notoriously frugal during the campaign but spent $29 million on printing and postage. This contributed to him raising money from rural voters (62% of rural voters voted for Trump), as well as mobilizing them to vote.

So what does this tell us?

Targeting is everything. While it is possible that Trump wasted some money targeting Democratic voters, he clearly did something right. He purchased lists for rural voters, which led to an epic turnout, at least according to early polling. Utilizing direct mail lists can create an effective campaign.

Where else did they differ in terms of spending?

As of October 21st, Trump has spent $40 million on weekly TV ads, vs. Clinton, who has spent $140 million. Even though Clinton far outspent Trump on TV ads, she still didn’t win. People are tired of being inundated with political commercials. People drown that kind of information out, whereas direct mail is an unobtrusive way to not only encourage voting, but encourage donations. Tangible objects (like mail) allows users to look at it on their own time, which is imperative to Millennials. Commercials play to everyone with cable, vs. direct mail which can be targeted to likely voters.

What about digital advertising?

As of November 1st, Trump spent $237K on Facebook, and $1.4 million on Twitter. Clinton spent $6 million on digital outlets, although there isn’t a specific breakdown. According to NBC, Trump spent $8.4 million on digital as for August, most of it for buying and renting email lists. This would’ve been a great chance for either campaign to utilize list profiling and digital direct mail to target their digital spending, rather than showing general ads, especially since both campaigns spent so much on direct mail.

Why did Trump’s brand resonate better?

Trump had easy, simple messages that he got across at every turn. These kinds of statements are great for direct mail, in which there isn’t much space. Clinton had long, complex ideas, that didn’t induce excitement. Trump’s messages were exciting and created an emotional following. Appealing to emotions is a great way to make a direct mail piece stand out.

It’s interesting that Trump outspent in direct mail (percentage-wise) and underspent in other forms of advertising, yet he still won the election, isn’t it?